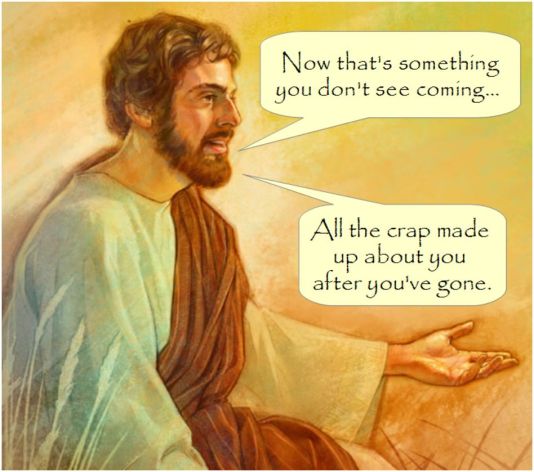 Back when I was a teacher, in a distant, previous life, there were kids who couldn’t grasp the concept that multiplying a number by zero always results in zero. No matter how often I told them, ‘it doesn’t matter how much nothing you have, it’s still nothing,’ some of them just couldn’t see it.

Those who did understand regarded it as almost magical – they were young children – and would challenge each other with the likes of, ‘What’s 47 trillion, 56 billion, 95 million, 34 thousand, 8 hundred and 22 multiplied by zero?… Zero!’

No matter how much nothing you have, it’s still nothing.

7 thoughts on “How many angels can dance on the head of a pin?”