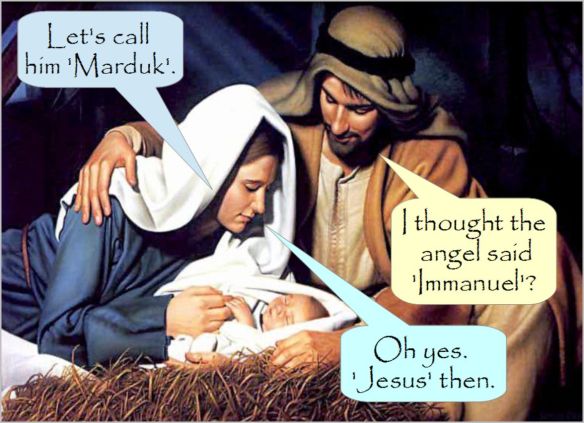 If human beings were suddenly wiped from the earth through, say, an Ebola pandemic, what would be left of us? What would become of all the things we’ve invented and created? What would happen to language, mathematics, science, literature, medicine, art, agriculture, architecture, democracy, industry, capitalism, civilisation, education, marriage, religion?

They’d all cease, most of them immediately. Remnants of others would survive for a little while before being reclaimed by nature. The surviving flora and fauna, the weather, climates, oceans, land masses would carry on just as before. Indeed, without humans around to abuse it both carelessly and deliberately, the rest of nature would flourish. Reproduction, evolution and the great cycles of life would continue unimpeded.

Which tells us what? That all of our accomplishments and preoccupations, from language and mathematics to marriage and religion are entirely human-made. When we go, they go. And nothing left behind will care. Our religions, all 4,200 of them, will disappear over night and with them their gods; Yahweh, Allah, Vishna will no longer exist, just as Marduk, Anu and Enlil no longer exist.

You’ve never heard of Marduk, Anu and Enlil? Of course not; this particular holy trinity were among the gods of ancient Babylon, a civilisation that existed two thousand years before the Christian God was even thought of. Their worshippers believed in them as enthusiastically as some people now believe in Jesus. For Babylonians, Anu, Enlil and Lord Marduk, the King of the Gods, were just as real, powerful and caring as Christ and Allah are for believers today.

But Enlil, Anu and Marduk have gone. From our vantage point we know they didn’t exist in the first place. They were nothing more than the product of ancient people’s imaginations. That didn’t stop those same people from having real faith in the three of them, praying to them and knowing in their hearts that they were being watched over by them. But as their civilisation fell, the Babylonians discovered that Marduk and company weren’t there to defend and preserve them. When, in 539 BCE, Babylon finally ceased to exist, so too did its mighty gods.

And so will the mighty gods of our own era. Either when a pandemic destroys us or when we destroy ourselves, or even when – as unlikely as it might seem – we come to our senses and abandon belief in made-up things.

However it happens, there will be no repercussions. Yahweh, Christ, Allah and Vishnu will not smite the Earth in their wrath at our abandonment of them. They will, instead, pass silently from history just as Marduk, Anu, Osiris, Zeus and Woden did before them.

If you still cling to human-made deities – and they’re all human-made – why wait? Why not be ahead of the game and let go of them now? Allow your pet god to go gently into that good night. You’ll not miss him, and he certainly won’t miss you. How can he? He’s not real, after all.

This post was prompted by Sapiens: A Brief History Of Humankind by Yuval Noah Harari.

3 thoughts on “All gods must pass”