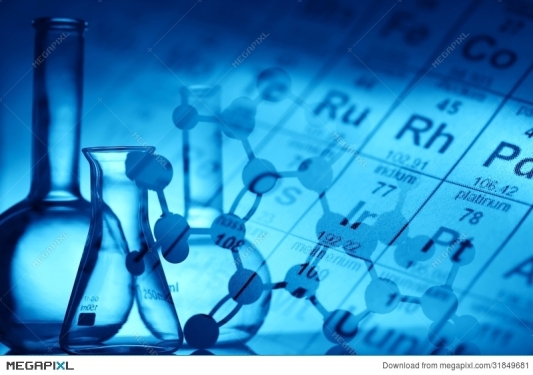 I try to ensure that the pictures I use on this blog are out of copyright or are otherwise freely available. I try to credit them when that’s possible, though it very often isn’t. I tell you this as it has some relevance to the ‘rule’ Don’t Take What Isn’t Yours. The story that follows is very loosely based on real events.

Barney worked long and hard at the lab. He carried out his research with diligence and wrote up his reports conscientiously. He was committed to the scientific method and evidence. There were no shortcuts as far as Barney was concerned. But he was growing increasingly dissatisfied. Not with the work, nor his colleagues. Nor even the long hours. No, his dissatisfaction stemmed from what happened to his work once it passed out of his hands. He knew it wasn’t uncommon, but nonetheless he was annoyed – no, he was angry – about what went on. His reports passed up the chain for his boss, Professor Jo Ashbridge, to consider and subsequently pass on to the university’s board.

Recently, however, Barney had cause to suspect this was not happening as intended. He’d come across a number of papers in the company’s in-house journal ostensibly written by his boss that read very much like his own work; they had the same vocabulary and phrasing, even the same paragraph breaks and structure. Sure, there were minor differences; a word or two altered here and there, sentences rearranged, though not always for the better, and sometimes a modified abstract. But it was his work nonetheless. What wasn’t there was his name. Instead the papers were credited to Professor Ashbridge and occasionally to a co-author, whom Barney doubted actually existed; he was aware that academics often included the name of a fictitious partner to increase their credibility. Ashbridge hadn’t even had the courtesy to cite Barney as co-author. He could hardly confront his boss. The reports did, after all, have superficial differences and the professor could easily claim that any similarities were entirely coincidental – before contriving to find ways of demoting or firing him.

Barney hit on a plan of sabotaging his own reports. Not so much that anyone would notice. At least not at first. He’d change small points here and there so that, for example, the section numbering wasn’t always sequential. Sure enough, once the report was published in the journal, there was the same error; no-one had picked it up. Then he got bolder. He included blatant untruths, though not to the extent they altered the over-all findings: a made-up name or a reference to a non-existent scientist. Finally, he added, deep within the report’s discussion of results, and without any surrounding context, the line: it is immoral to lift another person’s work and pass it off as your own. He was more than pleased when this survived, in tact, in the published paper. It was then a short step to query, innocently and under a pseudonym, about its inclusion, and that of all previous errors, in the professor’s papers.

And the result? After a lengthy enquiry and the professor’s admission of guilt, his publications were withdrawn and the real author tracked down. By then, however, Barney had moved on to better things: a post in an institution with less compromised ethical standards.

Professor Ashbridge quietly stepped down to spend more time with her family and garden.